The village of Podzámčok is my homeland.

The last stone was laid by the builders at the end of the 13th century and the construction was successfully completed. I protected the old trade route leading south of Zvolen. I did not sleep a wink during the High and Late Middle Ages. Something was always happening.

The Eszterházy family owned me for the longest time. I became an orphan in the 18th century, and today I am left with only the last ruins of the perimeter wall of the palace with the remains of an oriel window and window openings on three floors. 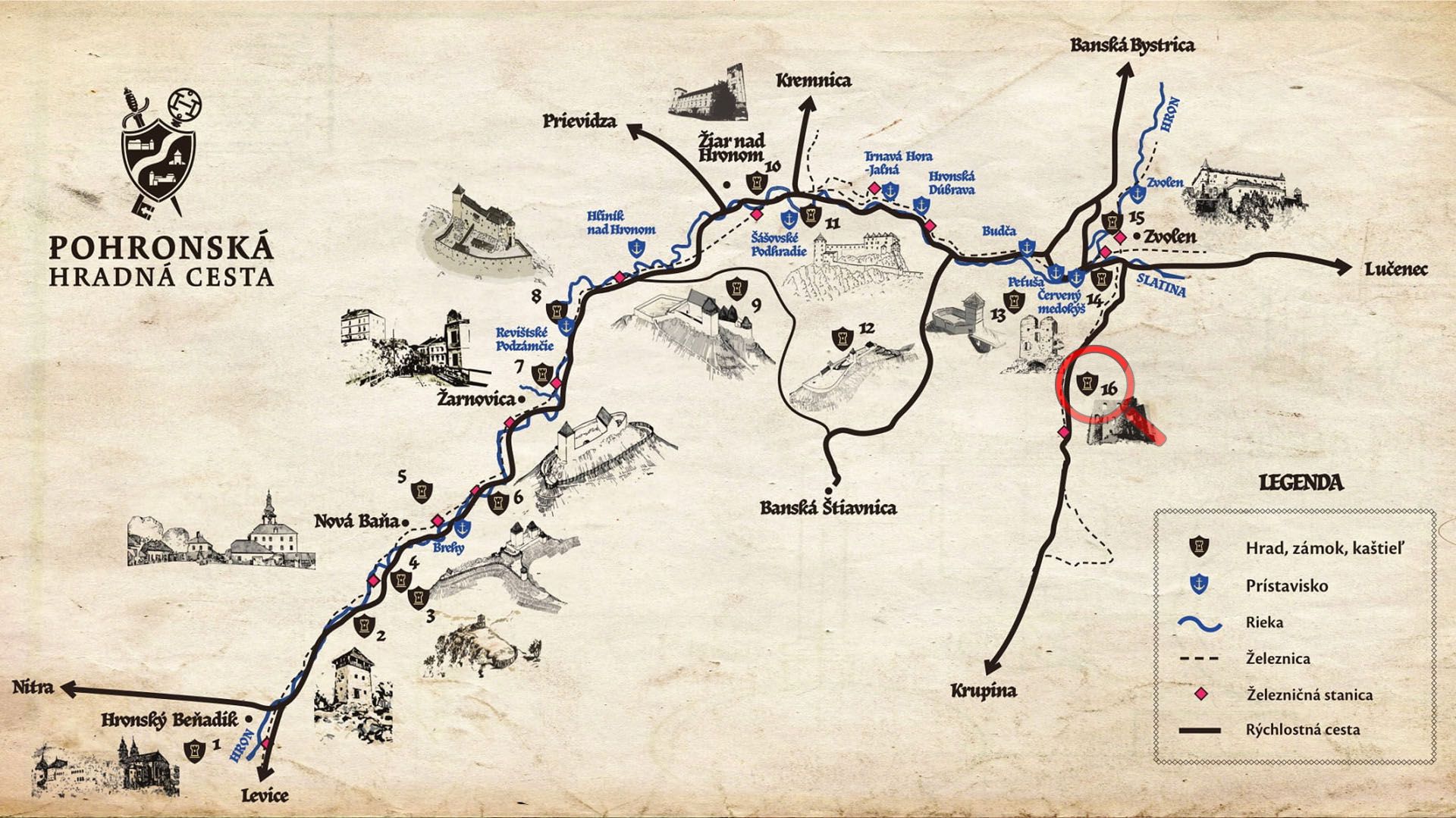 Not only good people used to live at Dobrá Niva Castle.

One of the bad ones was Stephen Verböczy. He was one of the most important owners of the castle. He stuck in the memory of many just as the author of the infamous Tripartitum, a code of laws, which condemned some Hungarians to villeinage at the end of the Middle Ages.

The Code, together with harsh laws against vassals, introduced villeinage in Hungary in 1514, which was abolished by Emperor Joseph II as late as the end of the 18th century.

How do you get there?

You can get to the Dobrá Niva Castle from the centre of the village of Podzámčok where you turn left at the church. At the end of the street a 500 metre long unmarked path begins. The walk to the ruins of the castle takes about 20 minutes. 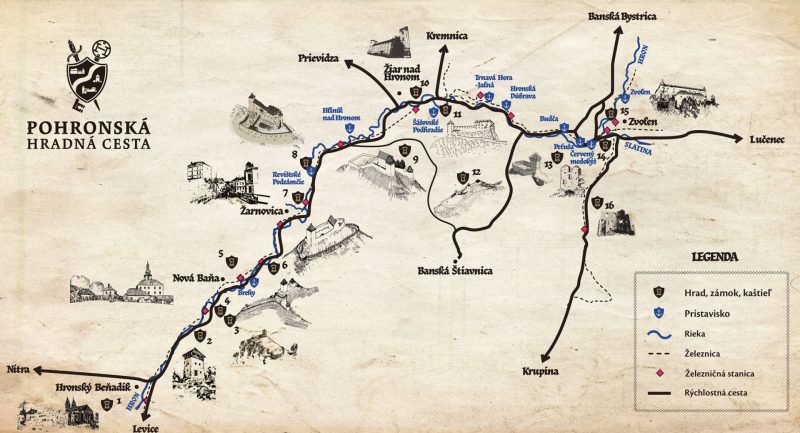